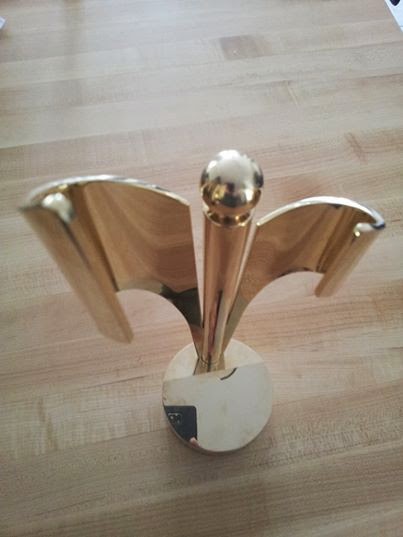 2014 CANADIAN SCREEN AWARD: 'THE REAL INGLORIOUS BASTARDS" -- And the award for "Best History or Biography Documentary Program or Series" goes to... The Real Inglorious Bastards!

There is a campaign underway to get the modest Fred Mayer a Congressional Medal of Honor. Most of these men are now nearing 90 years old. This documentary brings their story to the world.

I'm very proud to be part of the telling of this story as the Narrator. The Real Inglorious Bastards had three nominations and one win at the 2014 Canadian Screen Awards.

TRAILER FOR 'THE REAL INGLORIOUS BASTARDS'