BERKSHIRE COUNTY will World Premiere at Shriekfest in Hollywood on October 5, 2014

Berkshire County directed by Audrey Cummings starring Alysa C. King with Bart Rochon will have its WORLD PREMIERE at Shriekfest in Hollywood, California on Oct. 5, 2014.

We are thrilled to announce that Berkshire County will be making its WORLD PREMIERE in Hollywood at the Shriekfest Horror Film Festivall on October 5th!

The festival runs from October 3rd to 5th, and in 2013 was voted “one of the coolest film festivals in the world” by Movie Maker Magazine and declared “LA’s most successful and entertaining Horror Film Festival” by LA Weekly.

Check out the press release and schedule at the links below: 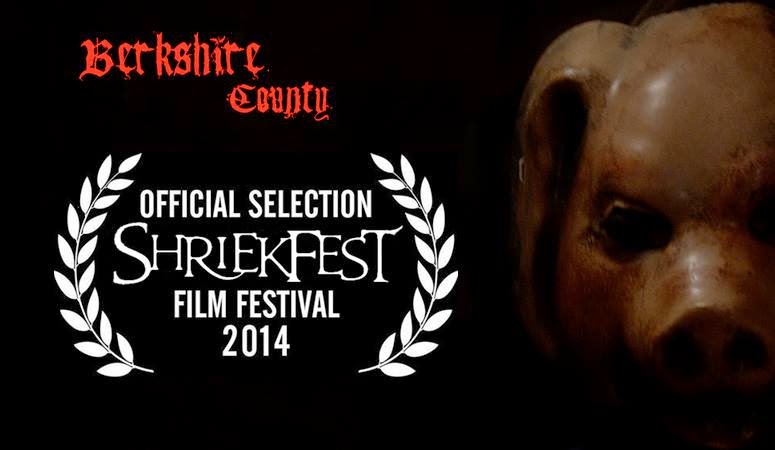 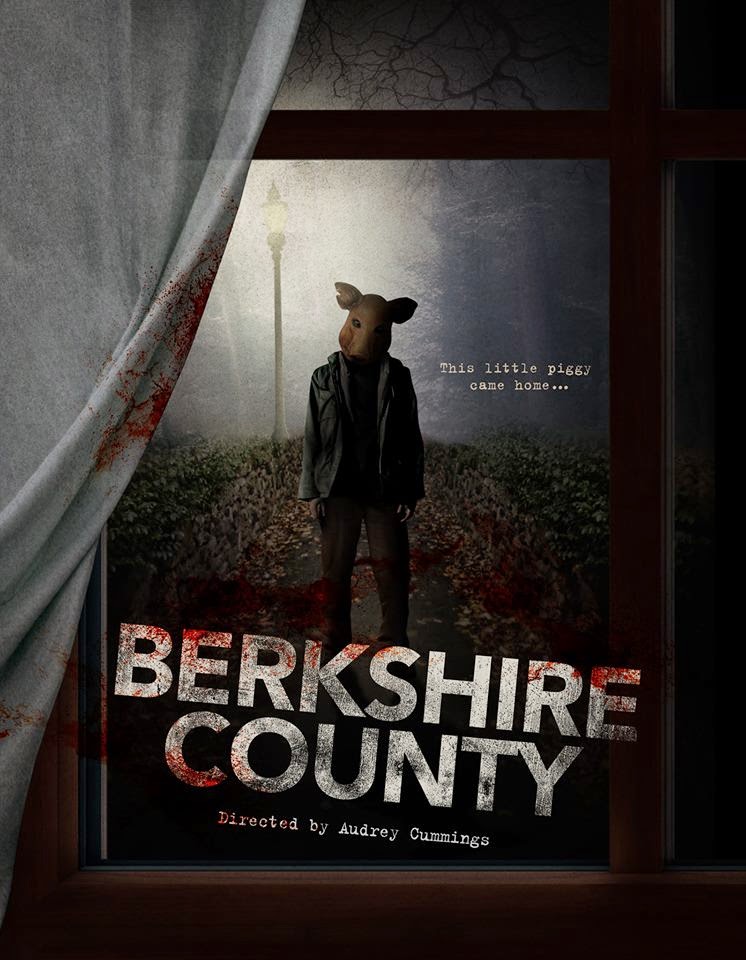