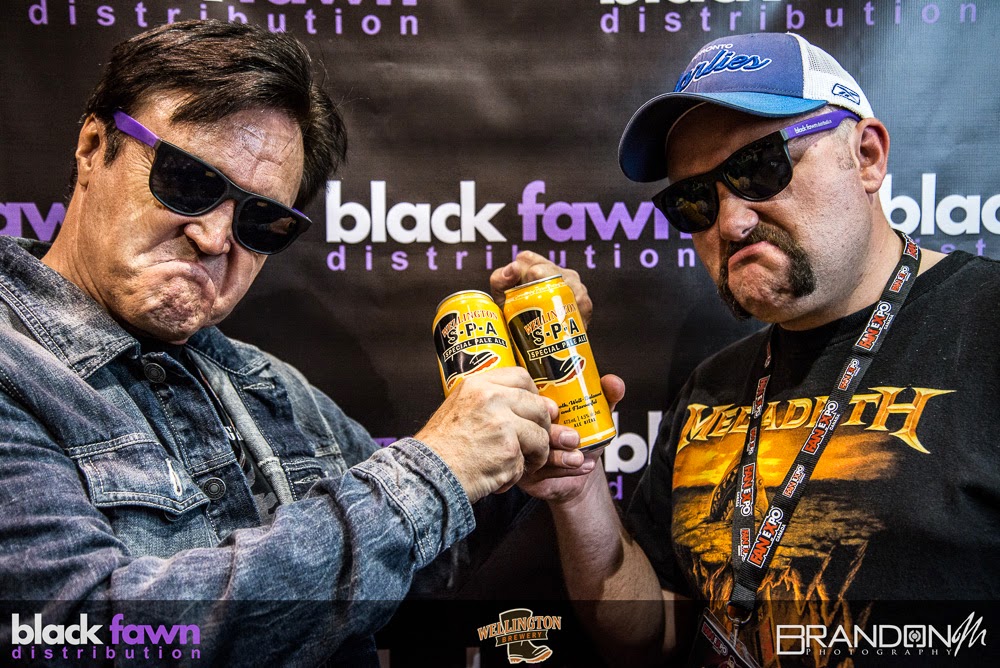 CF and I rarely agree, but when we do, we both affirm that Black Fawn Distribution is doing a bang-up job of getting Tricia Lee Kalpakis' award-winning horror film Silent Retreat out across Canada on DVD.

So step right up, grab a beer (Wellington!) and nab your own blood-curdling copy of SILENT RETREAT at Black Fawn Distribution.  --  'nuf said. 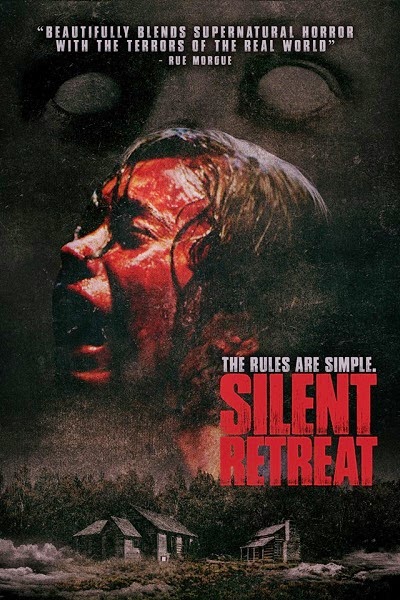 'Janey is sent to a silent meditation retreat, in the woods, for rehabilitation, only to realize that the men who run it are brainwashing women, and if she breaks the rules, she'll discover what lurks beyond the trees.'